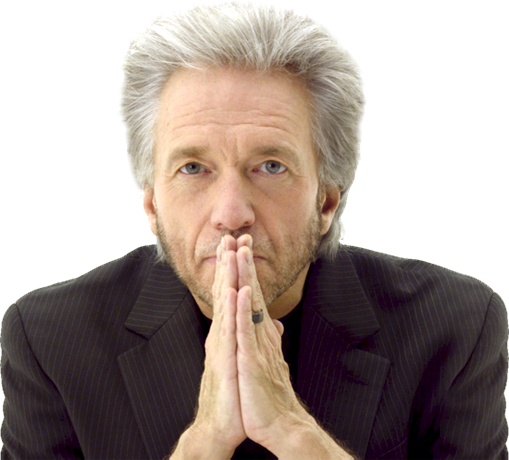 From Evolution By chance To Transformation By Choice. The 2 day event with Gregg Braden live in Bucharest Romania.

From Evolution By chance To Transformation By Choice

What would it mean to discover that we’re designed to live extraordinary lives that include self-healing, extended lifespans and deep intuition? Is it possible that these advanced states of consciousness, achieved by monks, shamans, yogis and mystics, and considered rare in the past, are actually meant to be a normal part of everyday life? How differently would we live our lives knowing that we’re the result of an intentional design rather than the product of a chance evolutionary process?

We no longer need to ask these questions as “What if?” Recent discoveries ranging from human evolution and genetics to the new science of neuro-cardiology (the bridge between the brain and the heart) have overturned 150 years of scientific beliefs when it comes to the way we think of ourselves: our origin, our capabilities and our potential. From longevity and the way we age, to our ability to sense the future before it happens and tune our intuition deeply to one another and all life, only recently has science confirmed what we commonly sense in our childhood—that we’re not what we’ve been told, and much more than we’ve ever imagined! 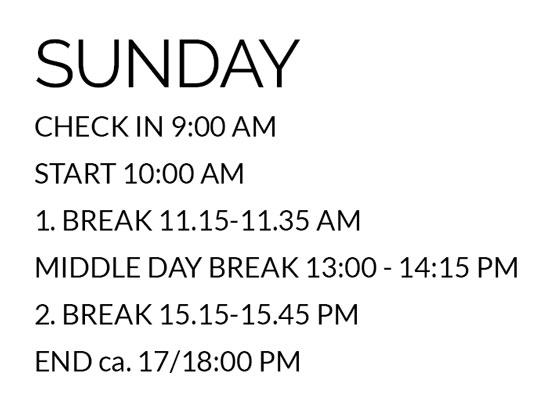 The better you know yourself, the better you are at facing whatever shows up in your life. So to understand your true power to thrive, you must first understand who you are.

In this highly visual program Gregg will share the discoveries and techniques that zero in on the facts of why you’re Human by Design and “wired” to be extraordinary! This multi-sensory program is your opportunity to:

There are so many discoveries that no longer fit the conventional thinking when it comes to us, and our relationship to the world, that they can no longer be ignored. Now we must embrace the discoveries to write our new human story. The key: The better we know ourselves, the better equipped we are for whatever life brings our way. It’s this simple fact that lies at the core of this new program: Human By Design.

Gregg Braden is a five-time New York Times best-selling author, and is internationally renowned as a pioneer in bridging science, spirituality and human potential!

From 1979 to 1990 Gregg worked for Fortune 500 companies such as Cisco Systems, Philips Petroleum and Martin Marietta Aerospace as a problem solver during times of crisis. He continues problem-solving today as he weaves modern science, and the wisdom preserved in remote monasteries and forgotten texts into real world solutions.

His discoveries have led to 12 award-winning books now published in over 40 languages. Gregg has shared his presentations with The United Nations, Fortune 500 companies and the U. S. military and he is now featured in media specials airing on major networks throughout the world.

The United Kingdom’s Watkins Journal lists Gregg among the top 100 of “the world’s most spiritually influential living people” for the 5th consecutive year, and he is a 2017 nominee for the prestigious Templeton Award. This award is designed to honor a living person who has made an exceptional contribution beyond materialistic science to affirming life’s spiritual dimension.

We are looking forward to welcome you in Bucharest 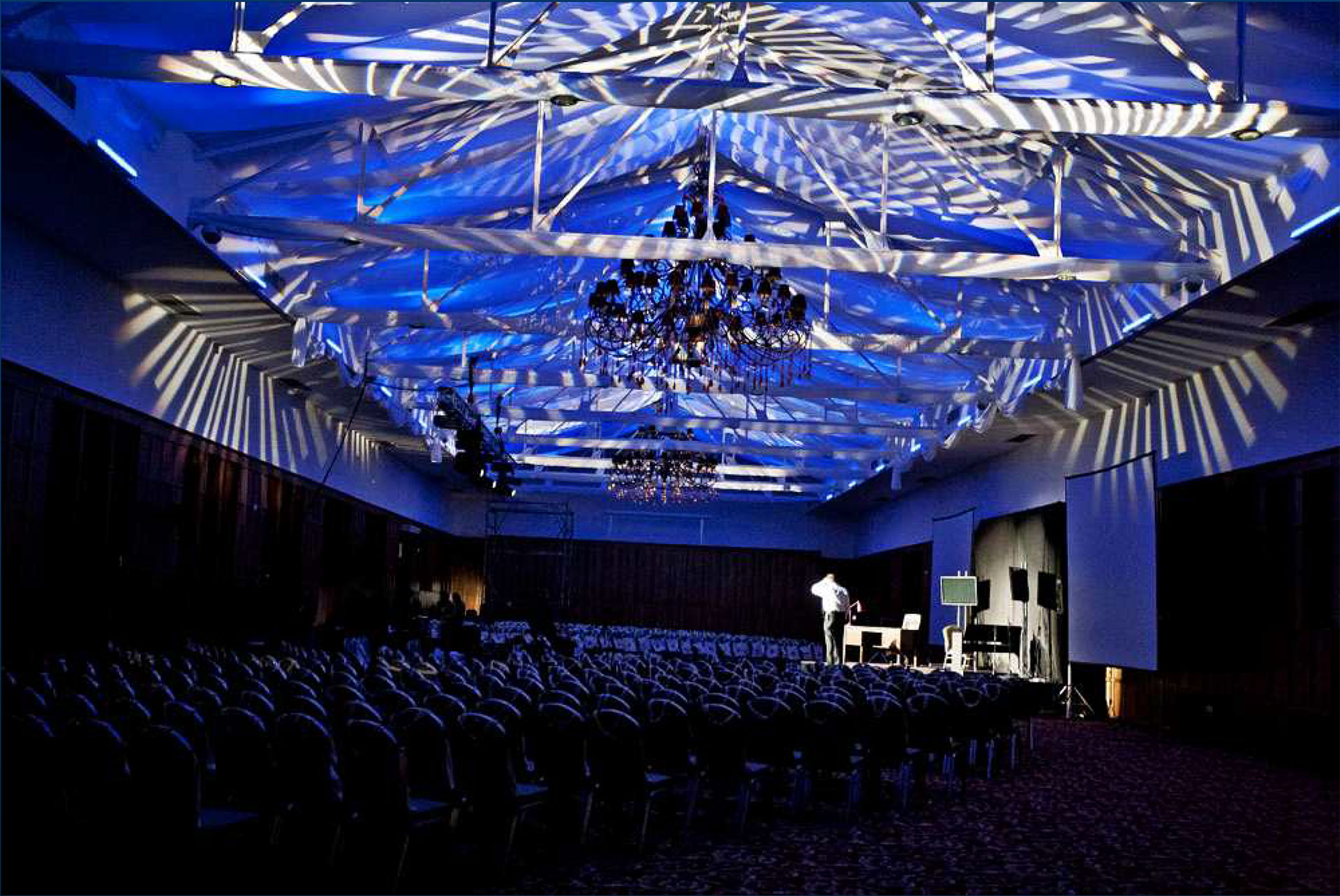